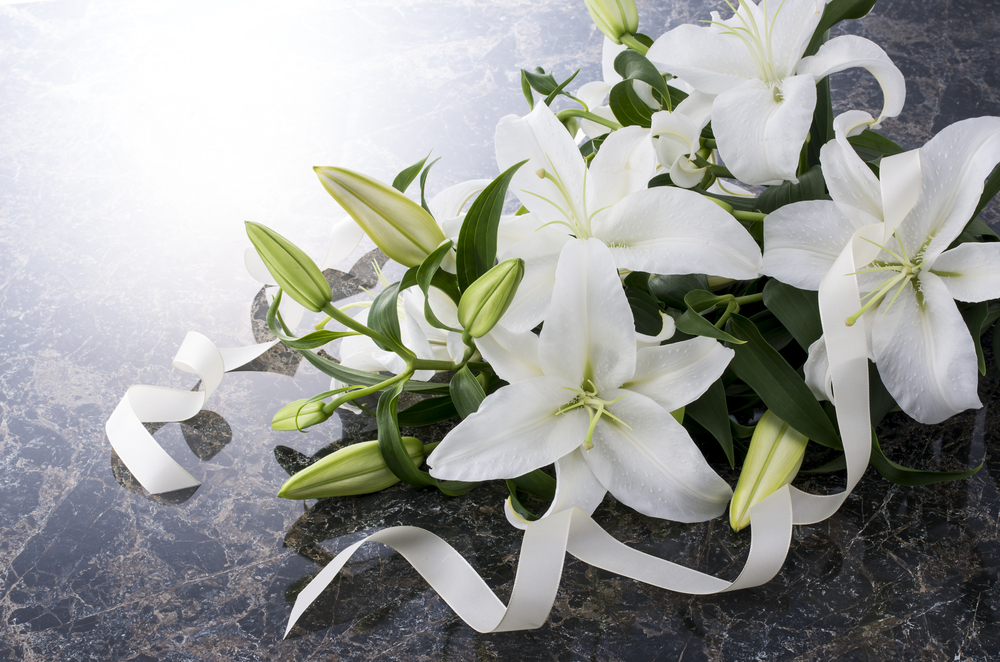 Lily or Lilium is a group of flowering plants with large prominent beautiful flowers. They grow mainly in sub-tropical and temperate regions and are found in almost all countries of Asia, Europe, and North America.

Lilies are large in size with a sweet fragrance. They are available in different colors like white, pink, yellow, orange, and purple depending on the variety. Mark and brush strokes are mostly found in lilies, thus adding to the beauty of these flowers. Lily flowers Dubai bloom primarily during late spring or early summer, and it is a sight to behold!!

There are different kinds of lilies based on genetics and hybridization. Below are a few of the most popular types of lilies

Asiatic lily: These are lilies with spots on their petals. This type of lily does not have any fragrance. They usually are found as 3 or 6 flowers per stem. Asiatic lilies bloom during the summer season of June and July.

Oriental lilies: These are lilies with a powerful fragrance. They usually bloom after the Asiatic lilies and are typically found during August. These lilies have broad leaves than most other varieties. They are also used as cut flowers and can be used for making a lily bouquet.

Oriental lilies are found in different colors like white, pink, and purple. Few of the flowers even have spotted petals. 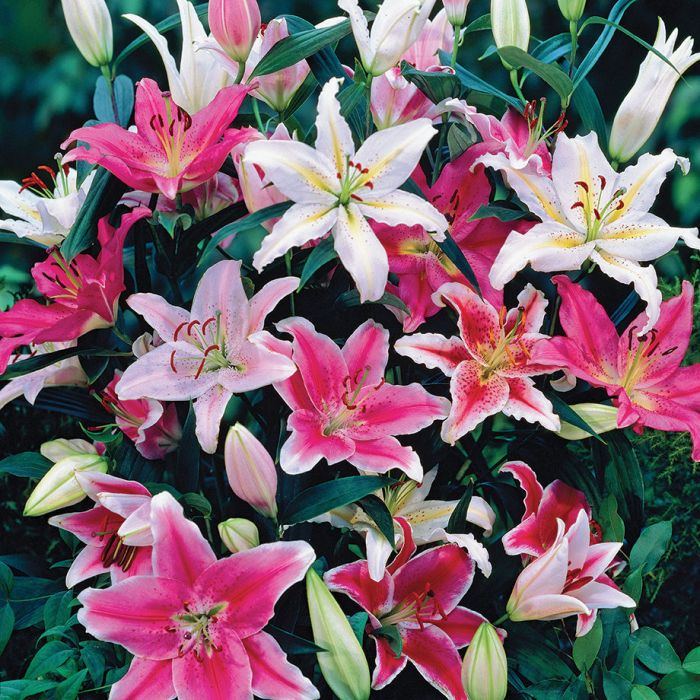 Easter lilies: These type of lilies have a trumpet-like shape with the petals facing outwards. Because of this, they are also called trumpet lilies. These lilies are mostly grown in Asian countries like Japan and Taiwan. They have a slight fragrance and can survive harsh winters.

Easter lilies are white lilies and usually bloom in July or August. With some extra care, they can even be forced to bloom early.

Orienpet lilies: These are lilies that are developed through the cross-pollination of oriental lilies and trumpet lilies. Just like trumpet lily, the orientpet also has a trumpet-like shape with the petals facing outward. These lilies have a strong fragrance.

Orientpet lilies are available in different colors like pink, yellow, red, and orange. They can be used as cut flowers for bouquet and in flower arrangements. 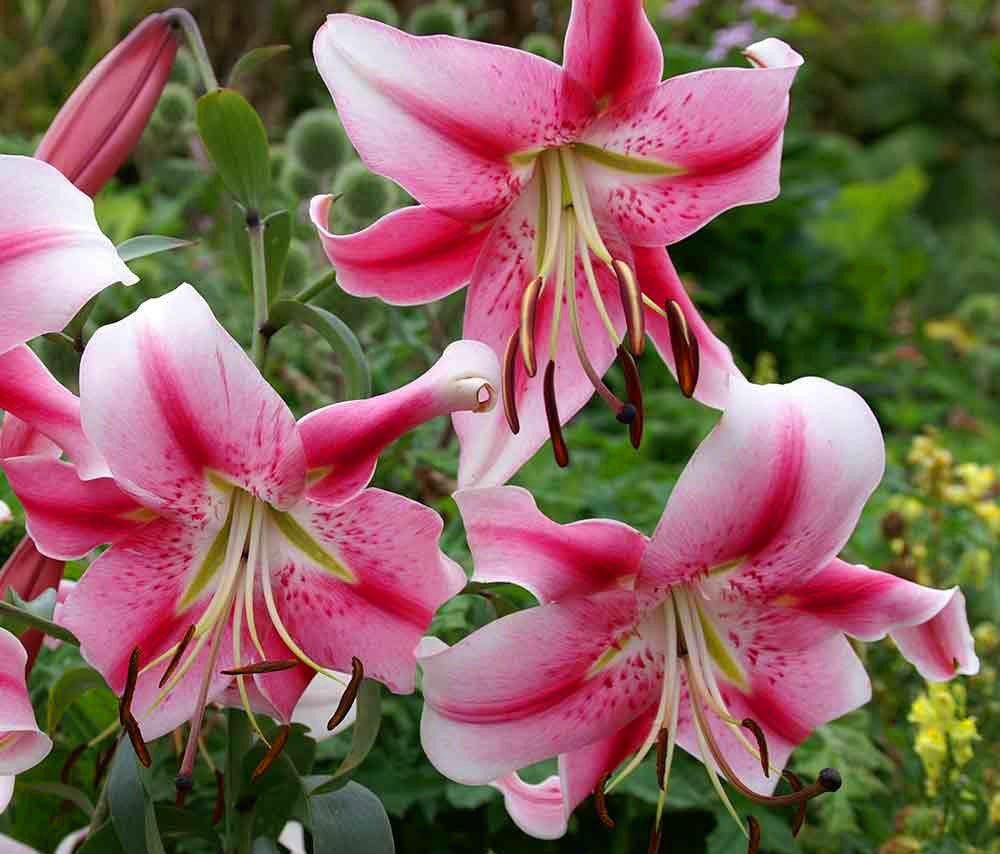 LA hybrid lilies: LA hybrid lilies are a genetic combination of Asiatic lilies and Easter lilies. They are bright and large in size with no fragrance.

LA hybrid lilies are available in a wide range of colors like white, yellow, orange, and red. They are used as cut flowers and is widely used by flower shop Dubai for making bouquets. Turk’s cap lilies: These are lilies with unique shape; their petals are curved outwards making them look like small butterflies. Each stem of the lily plant produces almost a dozen flowers.

Turk’s cap lilies are also available in different colors like red, orange, yellow, and pink. Because of their peculiar shape, they are not used for making flower bouquets.

How to Care for Lilies?

Watering: Lilies require a moderate amount of water for its lush growth. You should water the plant when the topsoil becomes dry. For Asiatic lilies, one inch of water is required every week for its proper growth.

If you are planting lily on the ground, make sure that the water drains well. For potted flowers, there should be enough holes on the pot for the water to drain.

Fertilizing: Once the shoots appear, you should add a fertilizer. It is best to go for a fertilizer with a high potassium content. You can add the fertilizer every month once it sprouts.

Soil: The soil used for planting lilies should drain properly. Otherwise, water will stagnate and result in rotting of the roots. You can also add mulch to the roots of the plant so that it remains cool and moist.

Rotted manure and compost can also be added to the soil for the lush growth of the plant.

Trimming: Dead and wilted leaves should be trimmed properly. Dead flowers should also be cut and disposed of correctly so that it does not damage the rest of the plant.

The peculiarity of lily flowers is that it can be combined with other flowers in making beautiful bouquets. Bouquet of roses and lilies are very common in shops that offer flower delivery Dubai. 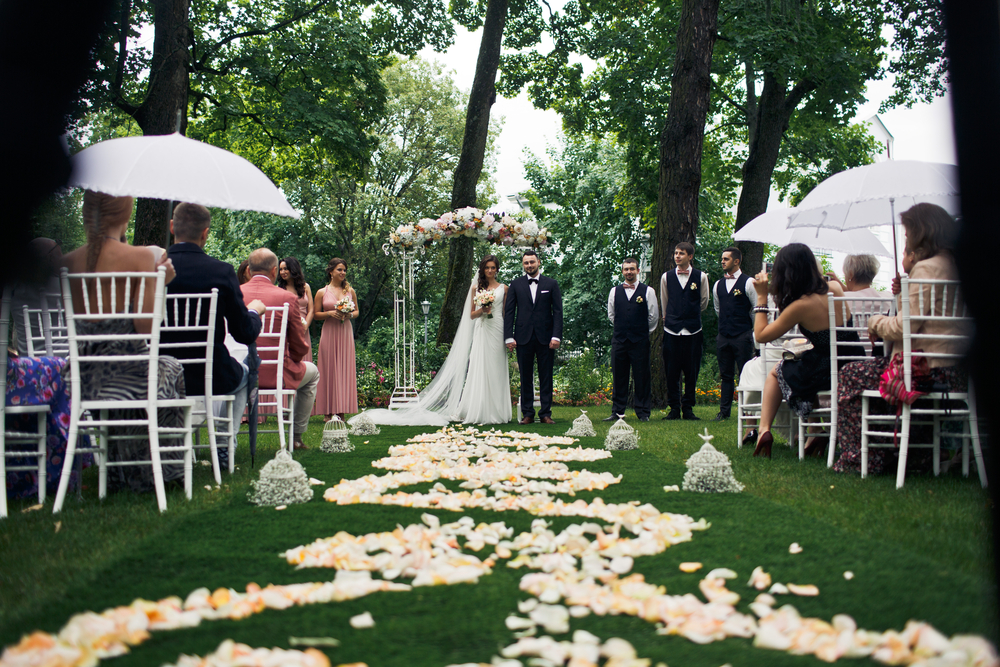 Top 7 Destinations for a Wedding 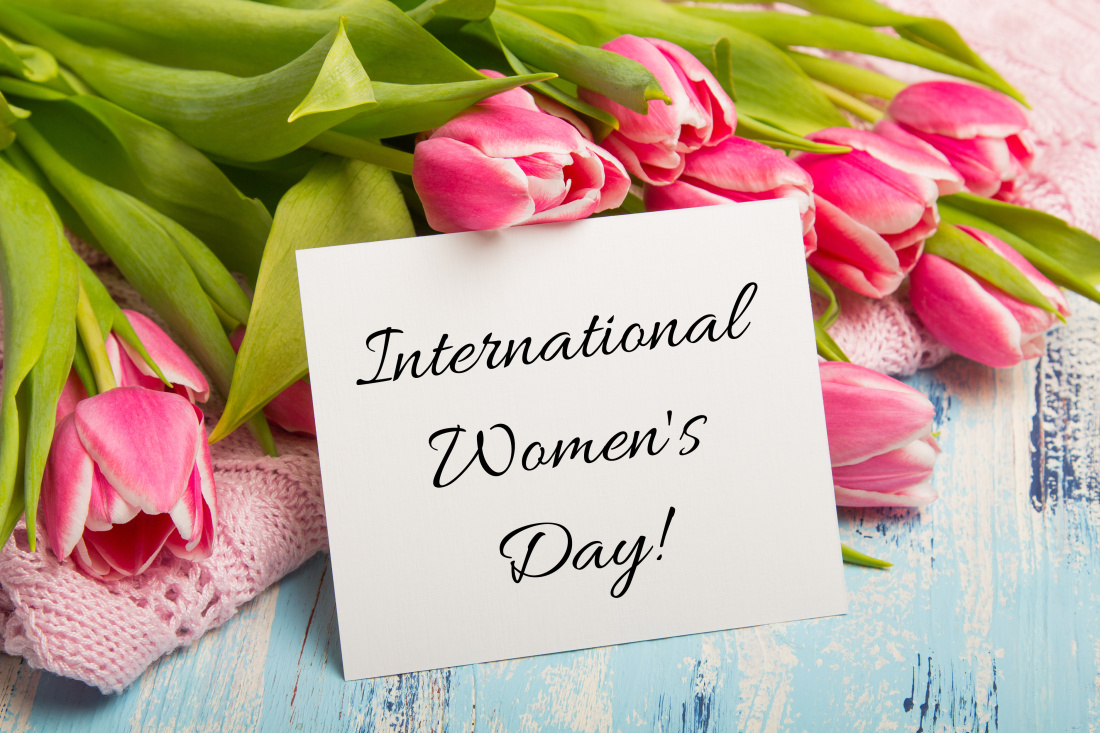 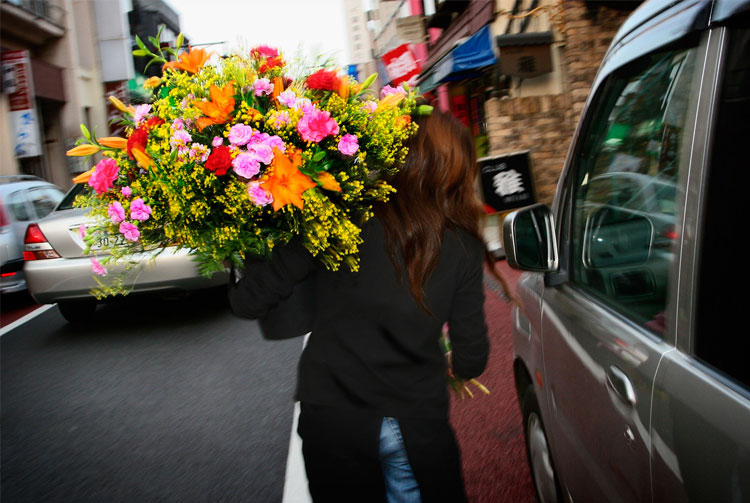 How to Send Flowers in Abu Dhabi 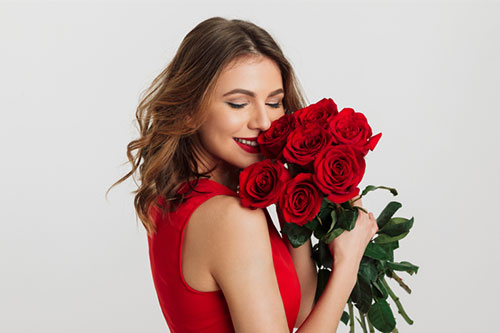 We believe the experience of sending flowers should be as much fun for you, as it should be for the recipient. That’s why we’ll do whatever it takes to make your recipient happy – no matter what!

Get up to AED100 off on your first order 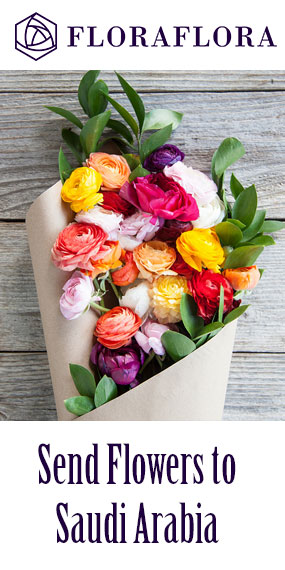